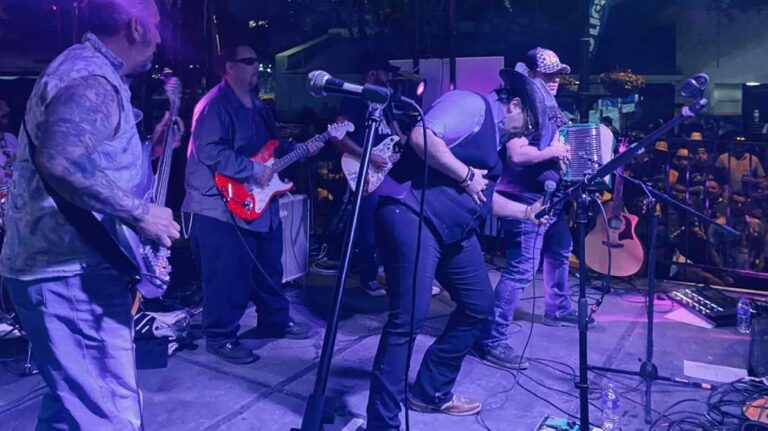 Grupo Vida announced via social media just a few days after the surprise performance. “After the ongoing support of last week’s event. We are doing it! 25 years in the making – Grupo Vida featuring Eddie Gonzalez will be back with a limited exclusive tour.

The performance on April 7 at historic Market Square in downtown San Antonio was the first time Vida and Gonzalez had performed together for the first time in over two decades.

This is the one and only real reunion that has never been done before,” added Grupo Vida in another social media post. It’s a reunion tour 25 years in the making that fans can’t wait to learn the schedule for the Kikin It Again Tour, which will feature current members of Grupo Vida with Gonzalez.