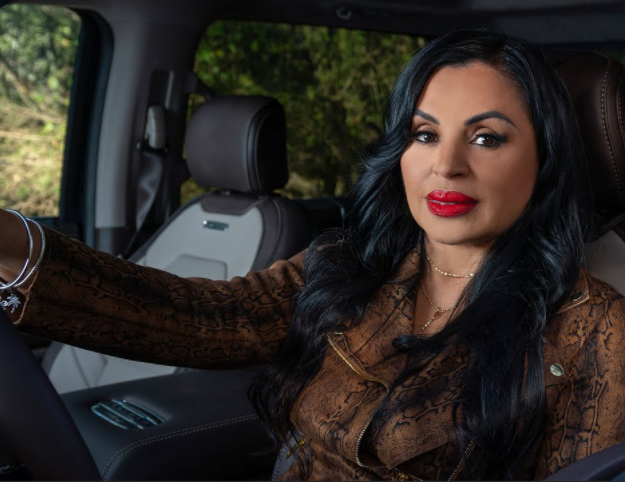 Inaugural Elida Fest 2022 is scheduled for July 30th in the RGV!

The date and hotel for the music festival honoring the two-time Latin Grammy winner was revealed last Wednesday.

This event is to show support to the place where she was raised the RGV!

The event will feature Elida Reyna y Avante and many more artists to be announced.

Elida Fest 2022 will benefit scholarships and support local businesses in the area including the city of Mercedes, which proclaimed November 1, 2005, as “Elida Reyna Day.

La Reina del Valle Mágico” (“The Queen of the Magic Valley”) is one of the most successful female vocalists in the Tejano industry. She was named Tejano Music Awards Female Vocalist of the Year in 2000 and every year from 2007-2015 and earned nominations as far back as the ’90s with a record-setting 35 TMA wins, the most of any female artist, and second only to late Tejano icon Jimmy Gonzalez with 40. She has released many successful albums since 1992, earning Latin GRAMMY wins for Best Tejano Album with Fantasia in 2010 and Colores in 2019.

Beyond music, the Tejana business entrepreneur has her own Colores cosmetic line, Casa de Reyna salon owner, and brand endorsements with national advertisers.