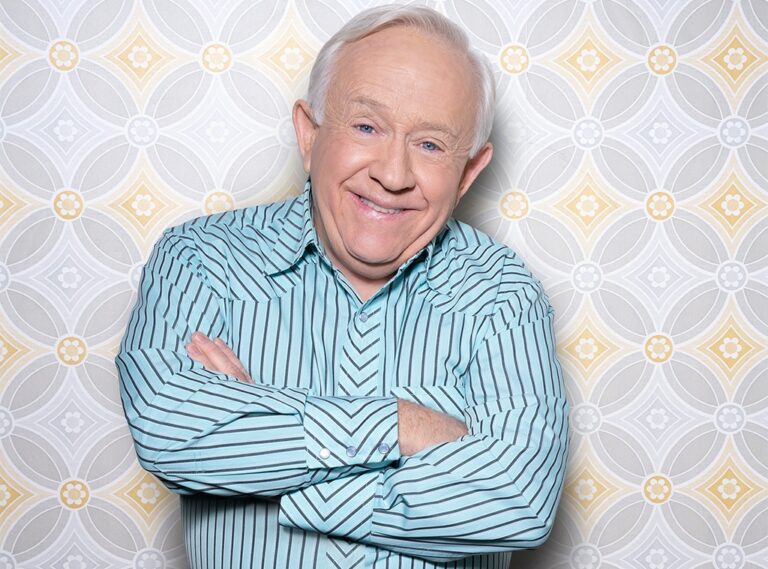 Leslie Jordan’s Cause of Death Revealed

It has been 3 months since Leslie Jordan passed on October 24th and new information has emerged on what happened on that day of his Passing.

The Will & Grace alum died from a “sudden cardiac dysfunction,” according to the autopsy from the Los Angeles County Coroner’s Office obtained by E! News on Jan. 19.

On Oct. 24, a rep for Jordan confirmed to E! News that he had sadly passed away following a car accident in Hollywood. He was 67.

“The world is definitely a much darker place today without the love and light of Leslie Jordan,” the statement read. “Not only was he a mega talent and joy to work with, but he provided an emotional sanctuary to the nation at one of its most difficult times.”

The rep added, “What he lacked in height he made up for in generosity and greatness as a son, brother, artist, comedian, partner, and human being. Knowing that he has left the world at the height of both his professional and personal life is the only solace one can have today.