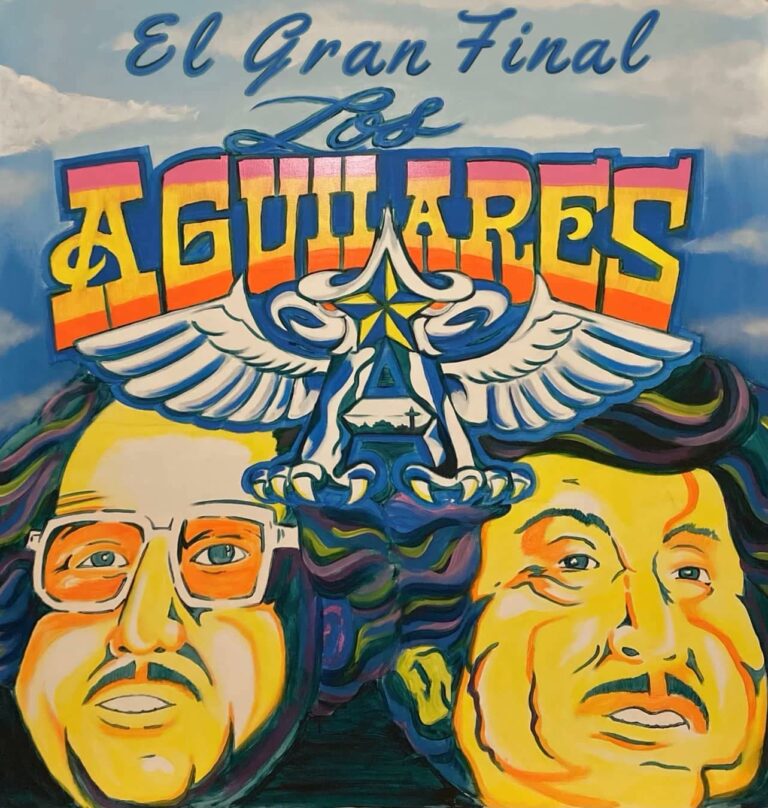 The album’s release coincides with the legendary group’s annual January celebration to commemorate their entry in the music industry.

The Legendary group was formed by Brothers Emilio and Genaro Aguilar on San Antonio’s West Side and it would go on to be Tejano’s most vocal & duos, they even had their first biggest hit with Flor de Rio in 1965.

The album includes new recordings of songs from their legendary catalog of music from the 1960s through the 1980s.