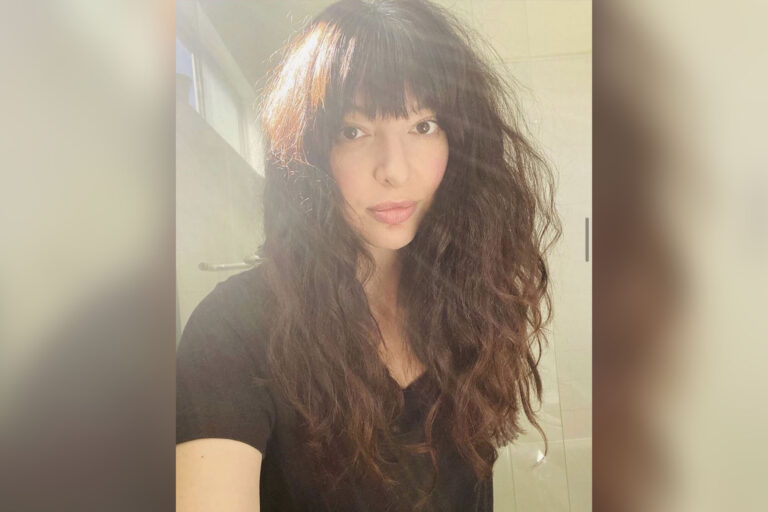 Last week on Friday the 18th Lindsey Perlman was found dead after she was reported missing by officers with the help of family and friends, they found her body about 3.5 miles away from where she was last seen

Authorities said Pearlman was last seen around noon on Feb. 15 in the 1600 block of North Mariposa Avenue.

“Pearlman failed to return home and has not been seen or heard from since,” reads the missing person’s alert.

Police said a coroner will determine Pearlman’s cause of death.

In an Instagram post, Pearlman’s husband, Vance Smith, confirmed his wife’s death, Variety reported. He thanked people “for their love and efforts” and asked for privacy.

Pearlman portrayed award-winning songwriter Diane Warren in “Selena: The Series” and appeared on TV shows including “General Hospital,” “Chicago Justice,” and “American Housewife”. On her website, Pearlman was described as “an activist for animals and humans” who recently moved from Chicago to Los Angeles.