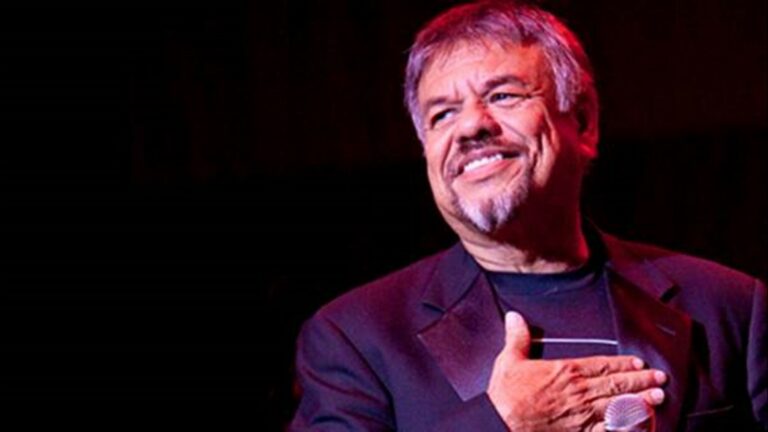 The countdown to New Year’s Eve and a new Tejano tradition in Las Vegas, Nevada, begins now with the announcement of Little Joe’s New Year’s Eve Ball for a historic evening with the “King of the Brown Sound” including dinner and dance on December 31, 2022.

Little Joe has been a trailblazer in Tex-Mex or Chicano music with a career that spans more than 60 years. THe NYE performance will celebrate the 50-year anniversary of “Las Nubes,” known to many as the “Chicano National Anthem” recorded by Little Joe Y La Familia on the Para La Gente album, originally released on the Buena Suerte label in 1972.