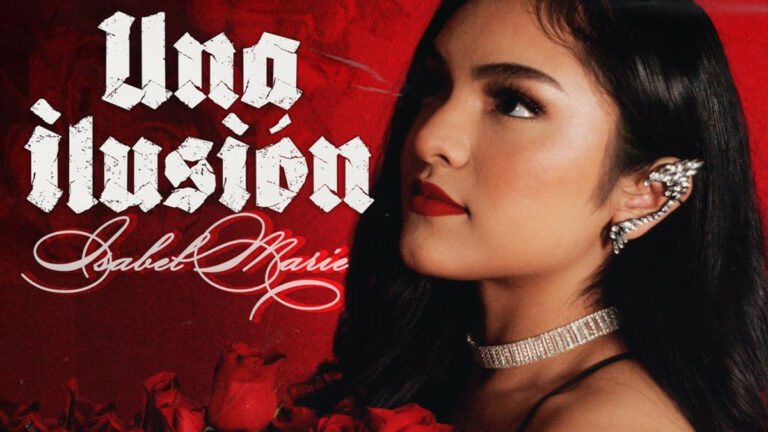 “Can’t believe this, still hasn’t sinked in yet,” commented Isabel Marie. “I am thankful to my family for all their support, to Carlos Alvarez who produced the project, and the entire team who worked, recorded, and mixed the project.”

The 19-year-old award-winning singer announced her departure in 2021 from Q Productions after five years and four successful albums. Isabel Marie won Best New Female Artist at the Tejano Music Awards in 2017 after the success of her debut album. She added Top Female Artist at the My Tejano Awards in 2019. She is a star that will only grow brighter with each new album release and accrue more accolades in the future.