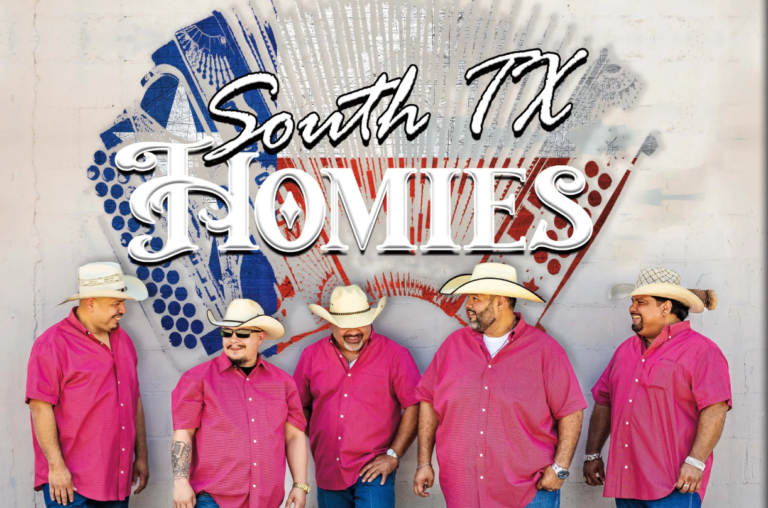 The Latin Grammy-nominated Conjunto teamed with the Tejano icon to produce their latest single.

South TX Homies premiered the official music video for the Latin Grammy-nominated group’s latest single release, “Pena Tras Pena,” a song produced by Bobby Pulido, who also made a cameo in the video.

Anthony Treviño, the accordionist for South Tx Homies, joined our own Mando San Roman, the morning host at Tejano Nation radio affiliate Super Tejano 102.1 FM in the Rio Grande Valley, to premiere the video this last week on Thursday (Nov. 3).

“Bobby was like, ‘Hey guys, I got this song and I think it would be great for you guys to do,’” said Treviño. “I believe it’s an older Banda El Recodo song. Me and Andrew (Rodriguez, South TX Homies lead vocalist) went to Bobby’s ranch, we got some good coaching and a lot of those nuggets of all this great information. We recorded it and it came out so great.”