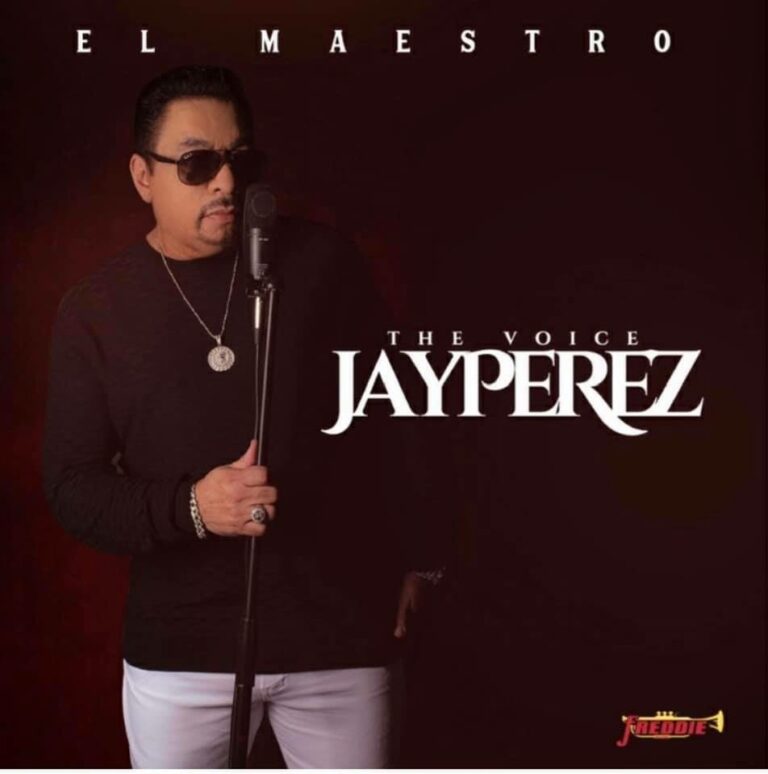 The five-time Latin Grammy nominated singer will take several weeks to recover after the procedure.

She updated fans via social media after the procedure on Thursday morning. “Jay is out of surgery!! Thank you for all (your) prayers! He is in recovery and breathing on his own…. I’m just waiting for them to come get me! Thank you again for all your positive thoughts and prayers!! They have meant so much to us both,” she said.

“The Voice” announced earlier this week that he would require the procedure.

“I’ve been having problems with my left vocal cord for about a year now and I finally got the courage to go and see my ENT (Ear, Nose, and Throat specialist),” Perez said via an audio message. “I want to say thank you to all our fans out there who are sending their prayers and well-wishes.”

The 59-year-old vocalist will take several weeks to recover from the procedure.