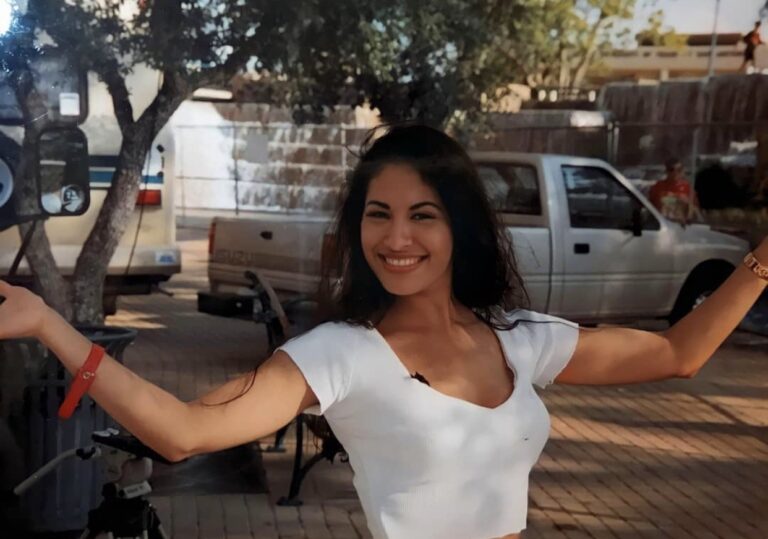 The 13-track album is produced by A.B. Quintanilla and is tentatively scheduled for release next month.

Selena Passed away 27 years ago however a new album from the Queen of Cumbia is scheduled for release in April.

Quintanilla shared the announcement in a virtual interview with On The Record with Jose Rosario on March 10. The album will be released through Warner Music featuring 13 songs taken from the Q Productions vault produced by A.B. Quintanilla III, Selena’s brother.

Abraham Quintanilla commented, “What’s unique about is that not only is the music completely new arrangements but my son worked on Selena’s voice with the computers and if you listen to it, she sounds on this recording like she did right before she passed away.”

Abraham added, “What amazes me and my family is 26 years later the public still remembers Selena, you know they haven’t let go of her and they’re waiting for a project like this to come out and I know it will be well received by the public.”