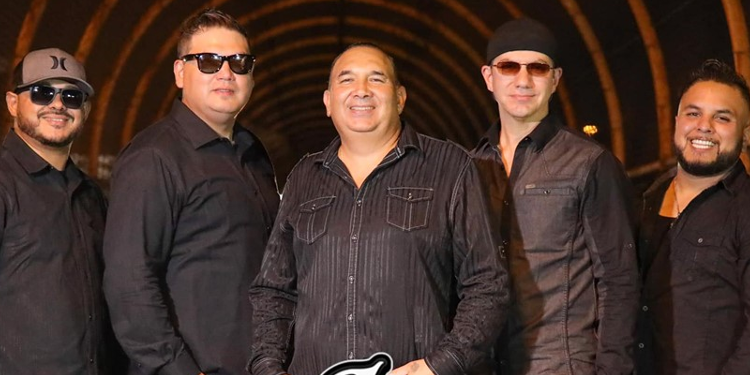 Roel Joslin did an interview saying “We were just here in the studio messing around and this is what we came out with,” he said. “It wasn’t something that was planned and that’s the way most things are usually. We don’t plan it, we may have some ideas individually but we come in and put it together as a band and we go from there.

Joslin recently stepped away from performing on stage with Los Chamachos to work on projects he’s always wanted to do. “Yeah, I’m pretty much off the stage. I got off the stage so I could start doing some other projects,” he said. “It wasn’t a retirement. A lot of people were saying I retired. I didn’t retire. I’m still in the business.”

Joslin is still producing Los Chamacos and plans to record and play with his father. Ted “T-Rex” Villalobos has replaced him as bajo sexto player for the group.

“Chamacos Medley” from Los Chamacos will be available on all digital music platforms.