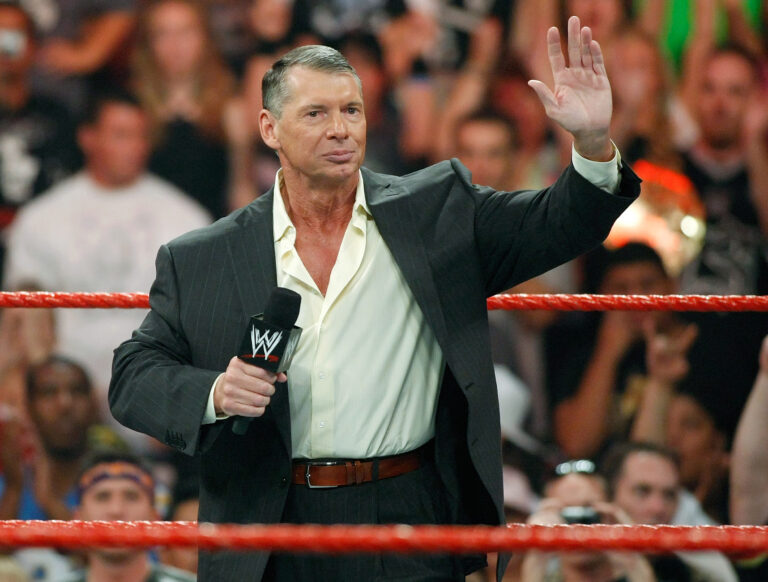 Breaking! Vince McMahon — the longtime chairman and CEO of World Wrestling Entertainment — is retiring from his role with the company.

Vince McMahon — the longtime chairman and CEO of World Wrestling Entertainment — is retiring from his role with the company, he announced Friday.

“As I approach 77 years old, I feel it’s time for me to retire as Chairman and CEO of WWE,” McMahon said in a statement.

“Throughout the years, it’s been a privilege to help WWE bring you joy, inspire you, thrill you, surprise you, and always entertain you.”

“I would like to thank my family for mightily contributing to our success, and I would also like to thank all of our past and present Superstars and employees for their dedication and passion for our brand.”

Vince recently stepped away from his role as chairman and CEO … amid an investigation into alleged misconduct. His daughter, Stephanie, was named interim CEO and interim Chairwoman.

The investigation comes after a report claiming McMahon allegedly agreed to pay $12 million in “hush money” to 4 different women over a 16-year time period … so they would not discuss their relationships with him.