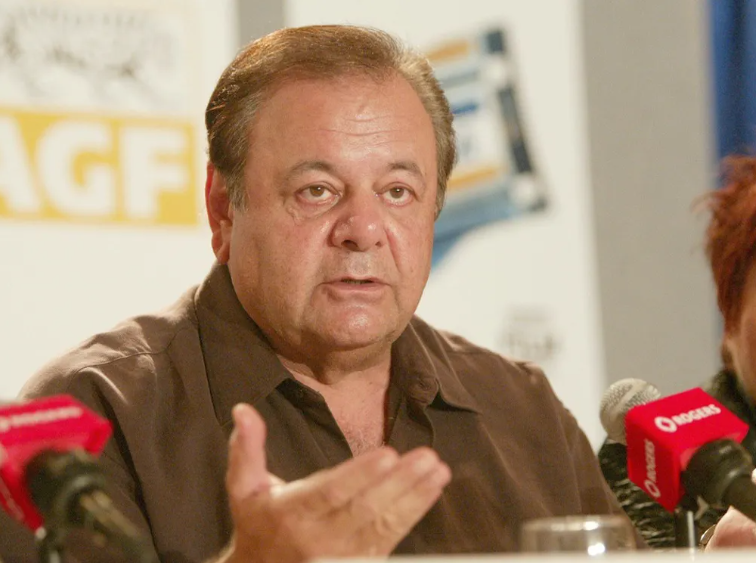 Good Fellas Star Paul Sorvino has passed away at 83

Sorvino’s rep, Roger Neal, tells us he died yesterday morning with his wife Dee Dee by his side. Dee Dee says, “Our hearts are broken, there will never be another Paul Sorvino, he was the love of my life, and one of the greatest performers to ever grace the screen and stage.”

Sorvino was born and raised in Brooklyn … his father was an immigrant from Italy. Paul wanted to be an Opera singer before getting into acting while studying at the American Musical and Dramatic Academy in New York.

Paul lived with severe asthma, mastering different breathing techniques to manage his condition, writing a best-selling book, “How to Become a Former Asthmatic,” and starting the Sorvino Asthma Foundation.