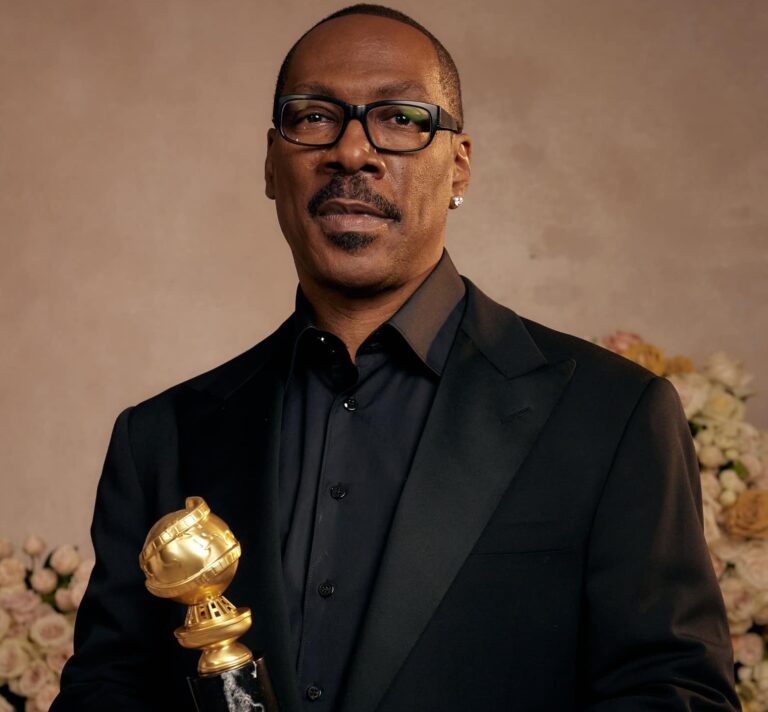 Murphy referenced when Smith slapped Chris Rock at the Oscars during a surprise portion of his Cecil B. DeMille acceptance speech.

The moment Will Smith slapped Chris Rock last year at the 2022’s Oscars it was referenced and made its way into 2023 when Eddie Murphy brought it into his Speech.

As Eddie accepted the Hollywood Foreign Press Association’s Cecil B. DeMille prize Tuesday night, for his contribution to the industry the comedy icon decided to give some advice to all who attended.

“There’s a definitive blueprint you can follow to achieve success, prosperity, longevity, and peace of mind. It’s a blueprint, and I followed it my whole career. It’s very simple, it’s three things,” Murphy began. “Do three things: pay your taxes, mind your business, and KEEP WILL SMITH’S WIFE’S NAME OUT OF YOUR F—-ING MOUTH!”

Murphy ended his speech and left the stage to an enormous cheer from the audience, In the Golden Globes press room, Murphy said he hadn’t spoken to either Smith or Rock about the slap. “But, I love both of them,” he told reporters.