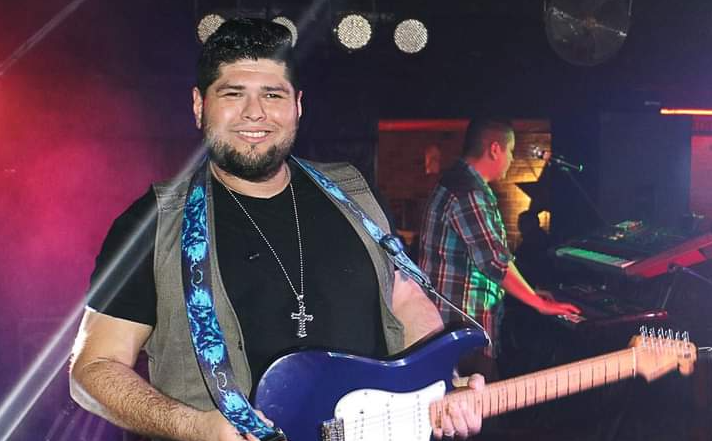 He will be focusing on his own band, Jace Martin & The Standing Peppers.

Jason Martinez, the longtime frontman for Grupo Vida and the band’s country version The Electric Cowboys, announced his departure from the group this week after 25 years.

“I’ve been wanting to address you all and put out a statement regarding The Electric Cowboys and Grupo Vida,” Martinez said via social media. “I’ve had a great time fronting both of these phenomenal groups, though our fans have always been the best part. Last month was my last fronting these bands and I wish them the best in whatever the future may hold for them.”

The singer and musician will concentrate on his own band, Jase Martin & Standing Peppers.